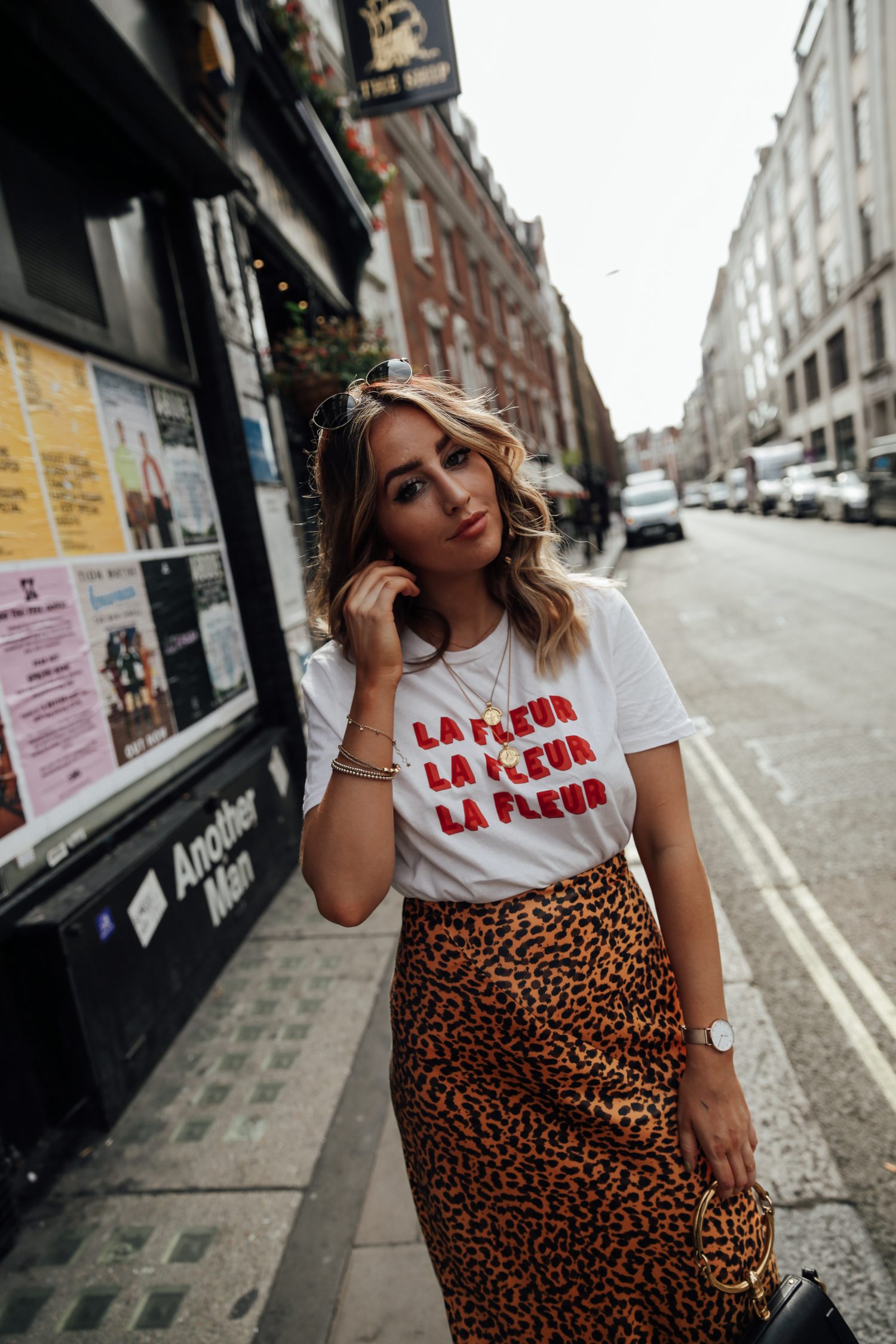 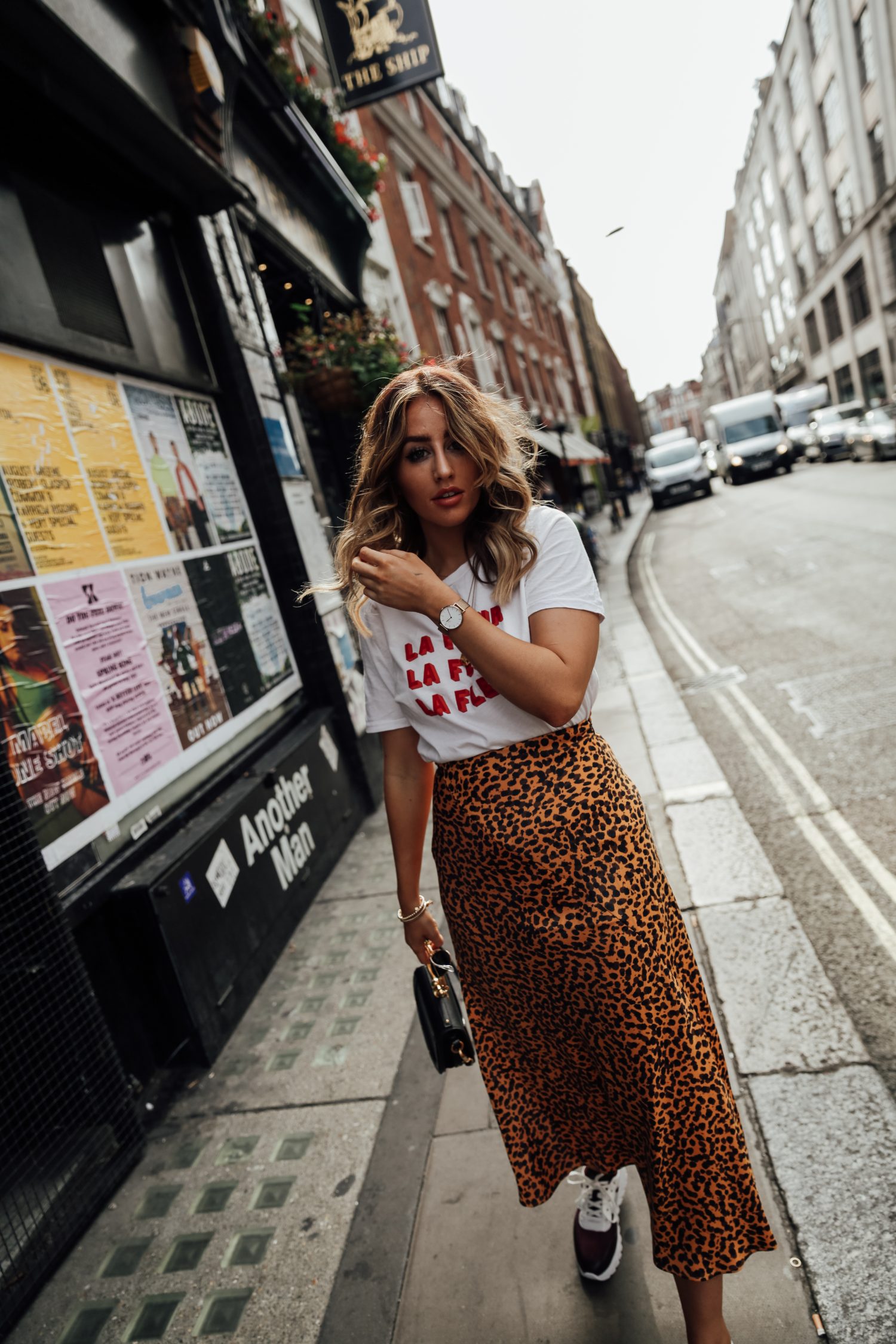 We’ve just made it through engagement season. We have survived! I’ve doubled-tapped photos. I’ve typed OMG CONGRATS GUYS!!!! I’ve thoroughly enjoyed assessing peoples engagement rings. And I have actually admired the creativity behind the influx of engagement announcement photos that have flooded my feed throughout December. I can’t tell you how many people got engaged within my social (media) circles because – but there is one meme I relate to so so very much. 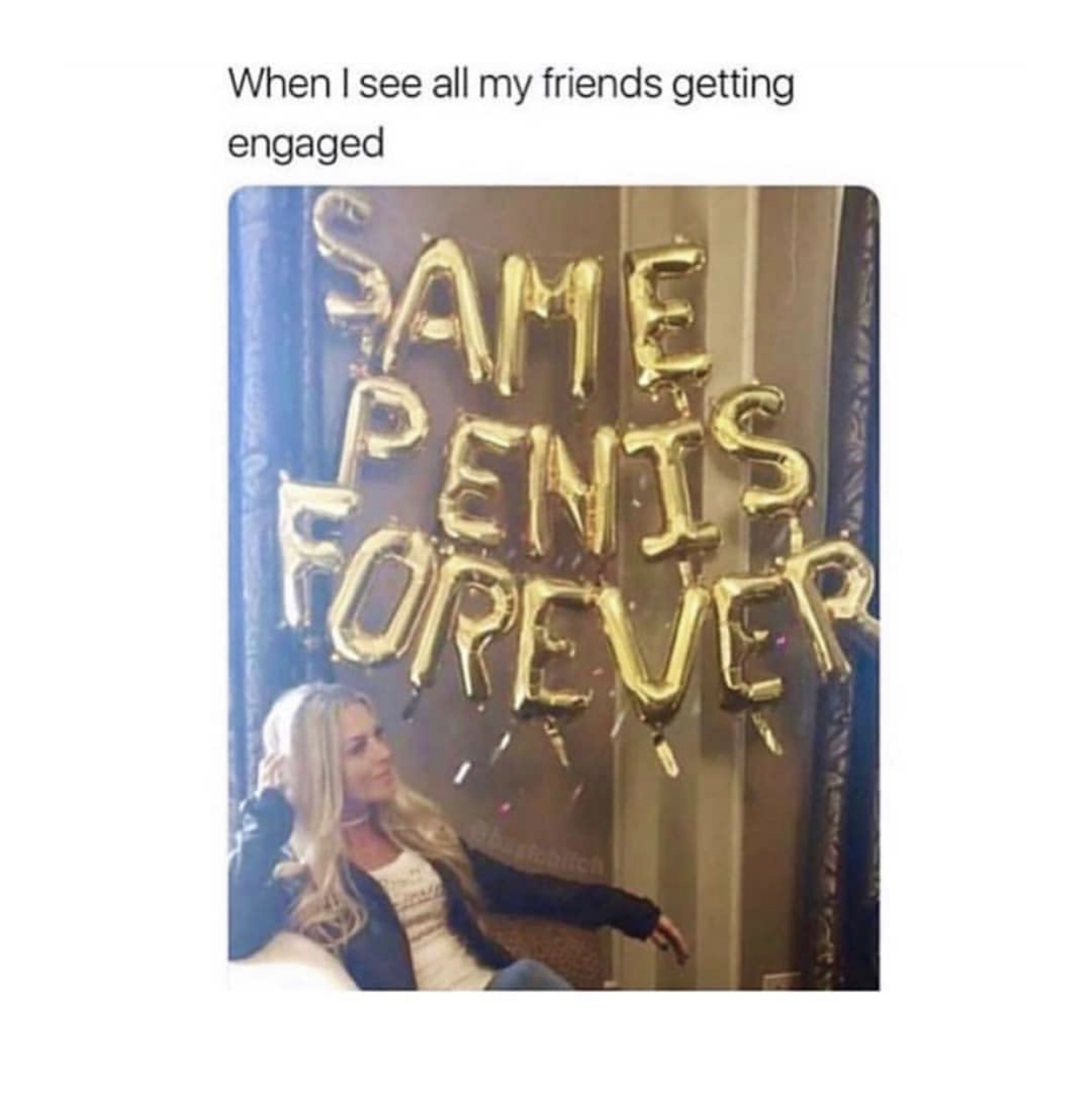 Same penis forever. Of course I’m happy for people, but this is always my knee-jerk reaction in my brain when I see people getting engaged.

Literally, one penis indeed. Just one. Unless you are planning an open relationship, planning to cheat, or planning to divorce and move on to someone else before you’ve even considered whether you’ll wear the shade of ivory or white on your wedding day, you are committing yourself to one penis for the rest of your life. And to be honest, that’s a little bit daunting. And I don’t even have a boyfriend so I don’t even have one same penis right now.

Everyone likes to tell me that when you find the right person, it’ll change your perspective and I genuinely hope that’s true because that would make life nice and simple, wouldn’t it? But there’s something I’ve noticed amongst my friends who are actually seriously settling down and making real commitments, as opposed to those who hop from relationship to relationship / hookup to hookup. The former group never used dating apps. The latter are usually dating app mavericks.

Don’t get me wrong, I’m not saying you cannot find a serious relationship on apps, but there’s got to be something there, doesn’t there? The strongest relationships, and the majority of serious relationships that I know all happened before any of them had the opportunity to use a swipe-functioned dating app. Before they were spoilt for choice knowing another potential partner/ hookup could be just one swipe away and before they had an inbox full of strangers trying to impress them with a witty remark, a bit of decent chat, or a dick pic – ew. Has dating in the digital age made us so spoilt for choice that we can’t settle? Are we always after the next best thing? 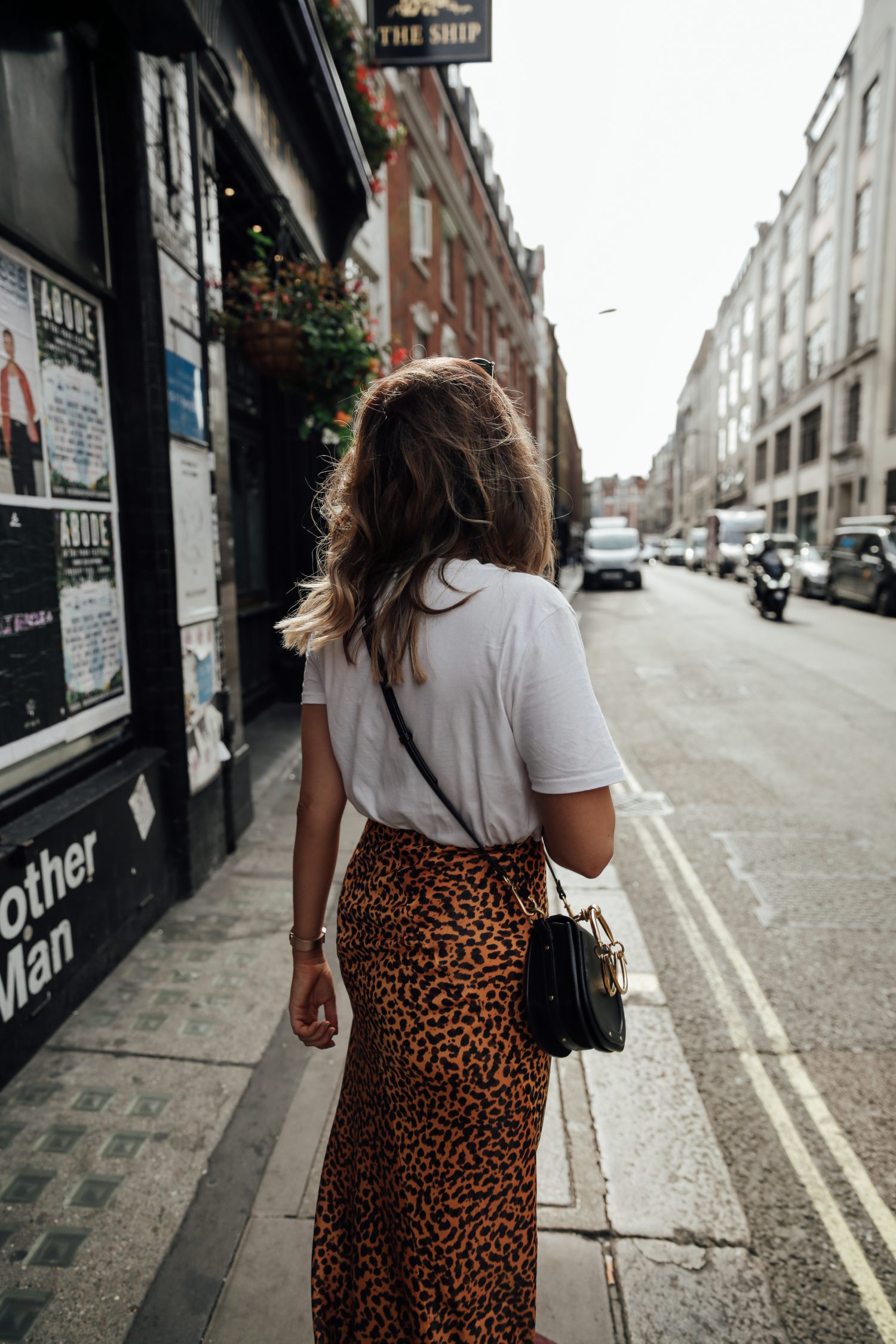 Dating apps are a little like a Pandora’s Box. They open you up to so many possibilities. But it opens you up to knowing too much and too many people. Making choices – and sticking to them – can be hard when you have so many. It’s like going for meal and there is too many options on the menu so you don’t know which one to pick. And then, of course, if you choose something you might not like it and then you get food envy of someone else. I hate that. With dating apps and the digital world you don’t just have one choice – you can have multiple. And when multiple choices are actively encouraged (don’t put all your eggs in one basket babes), do we begin to place less value in the choices that we make? Do we become conditioned to value others less? I’m inclined to think absolutely.

It’s like tapas. You can order plenty of small, noncommittal plates to keep your options open and try a bit of everything. If you don’t like something it’s really not that much of a big deal – it probably only cost a fiver anyway so it’s not a huge loss – and there’s more on offer to try. You can continue to order more and more, trying it all out until you sample the whole menu and find your favourites. But do you ever really have just one favourite? Will you ever be full? Will you ever be satisfied? Will you always be thinking, maybe there’s room for more?

I mean, I fucking love tapas. Perhaps this is my problem. 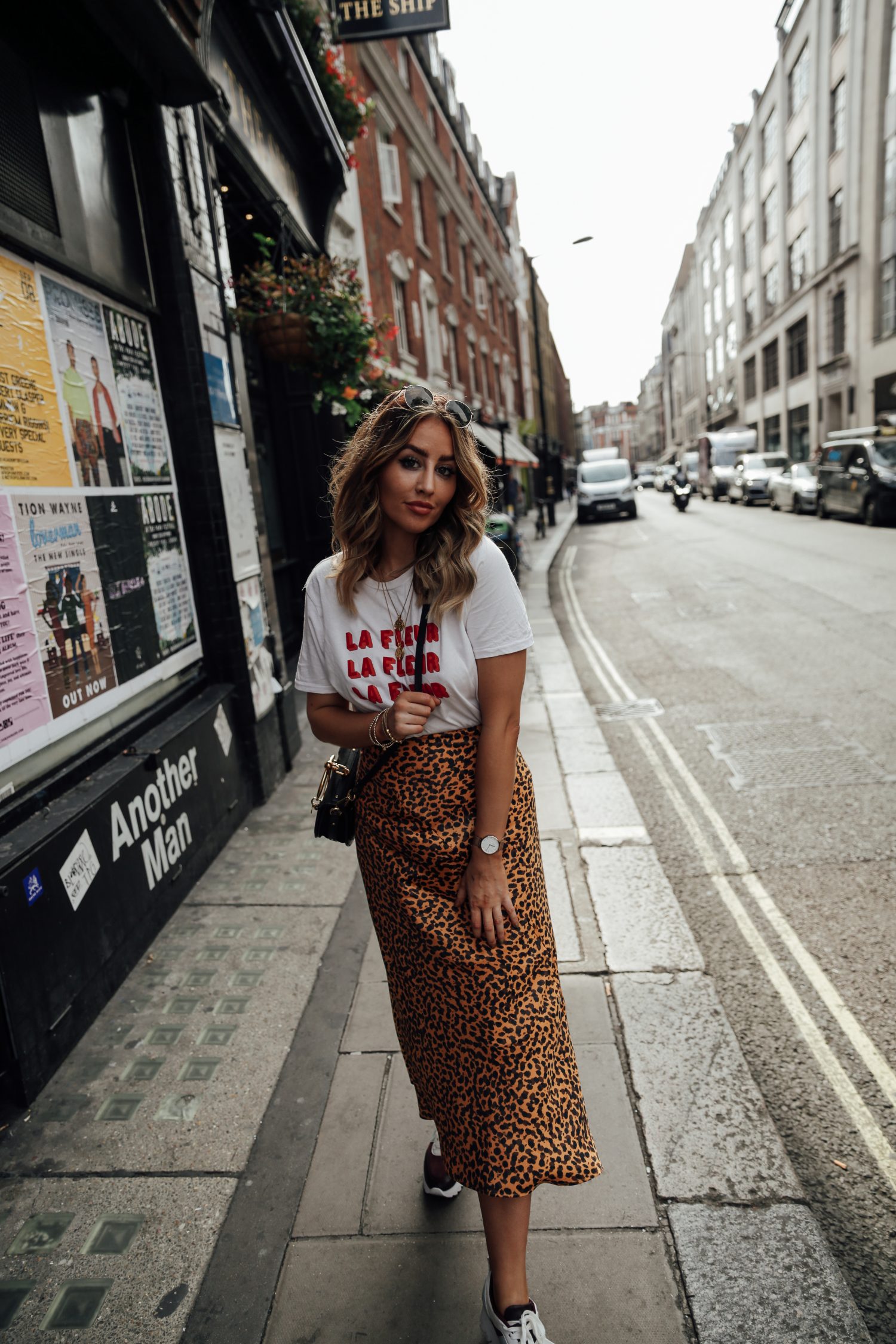 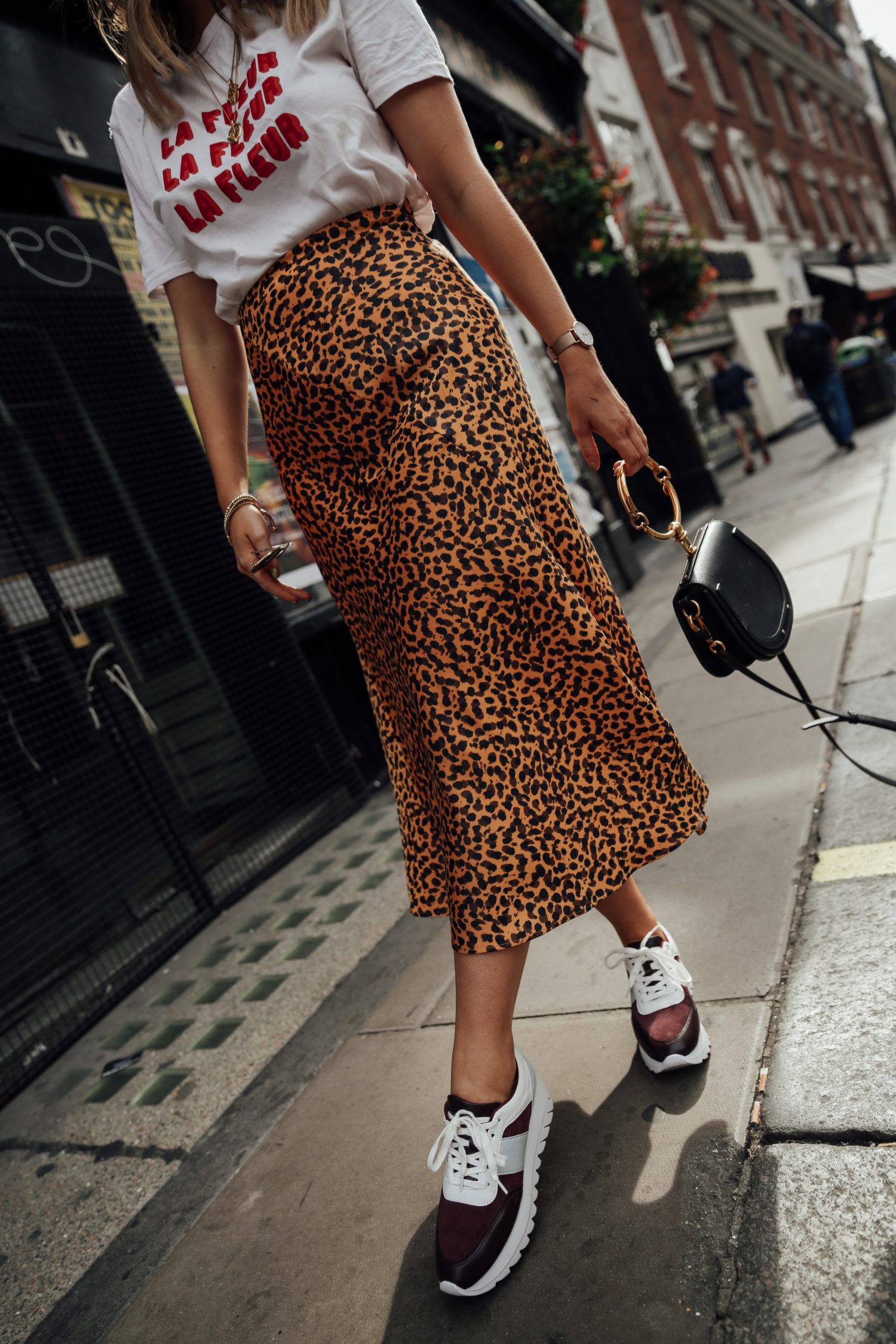 Apps make everyone become replaceable. Everyone becomes disposable. Tell me they don’t, and I can provide references of people that have treated me like I’m disposable, and can give you the numbers for references of those that I’ve treated like they’re disposable. When we’re conditioned to view others as a profile pic, we lack the human connection, and it makes it easier to mistreat people. We’ve got ghosting, orbiting, breadcrumbing – many new “ings” that the digital world had bred. And apparently we’re all getting laid way less anyway!

Is it possible to make a connection, let alone a commitment with someone when you know the next best thing is just a few swipes away? And is it possible to really let your guard down and let yourself truly fall for someone when you feel like you could be so easily replaced? Thank U, Next becomes an actual reality in the time it takes you to graze your thumb across a screen from right to left. It’s breeding a culture of bad habits and a generation of people who are romantically greedy, but more isolated, detached, guarded and less satisfied than ever.

The ridiculous thing about it is people aren’t even really using dating apps to meet people these days. I’ve been on around four dating app dates this year? It’s like we’re all so exhausted by the sheer volume of people on there that it’s become more of a game of hot or not. You swipe right, I swipe right, we both feel validated. You feel validated that I’m validated, and vice versa. And now I can sit here on my sofa in my cat pyjamas and tiger-bread fake tan eating Deliveroo knowing that someone out there thinks I’m hot (or at least, the sexy online version of me) Why waste my time getting ready to go out, look dating-app ready and flirt IRL when I can sit here looking like a total troll and people still validate me?

But that’s the problem: when you do go out to a bar these days – you know, the places people traditionally used to meet – the whole vibe has completely changed. You see a sexy stranger and you make eye contact. You continue eye fucking them all night until one of you eventually dies. Or, simply gets the night tube home. People never make the effort to talk to one another anymore. And in a way, why would they? Why risk the rejection when you can just get instant validation on a dating app? And also, I keep hearing that some men are confused as what constitutes as flirting and what’s considered inappropriate in the #MeToo era, so they’re too afraid to make a move lest they get called a pervert or a creep or whatever. We’re fucking doomed to a sexless future, but I guess that may help the population spiralling out of control?

I don’t really use apps to date anymore. There’s something about them that lacks any real form of connection anymore – that, and it’s still basically just me and the same 20 men who’ve been rotating on the app scene for the past 5 years. Which I suppose is somewhat contradictory to the issue I proposed with dating apps providing too much choice. Maybe they don’t provide too much actual real choice, but the idea of it? And maybe that’s what we’re spoiling ourselves on? The idea of choice. The what ifs?

Anyway, I’ve got a tapas restaurant to get to.

Texting – and even better, Whatsapping – is brilliant. Instead of walking away from an argument/ conversation/ breakup/ banter sesh (sorry I can’t believe I…

It’s weekly catchup time! This week is all about a great debate I had waging in my IG stories which left people relatively torn: is…

“If I see one more blogger wearing a jumper dress and over the knee boots I swear to god I’ll just unfollow them” Erm…. awkward….

YOU ARE NOT A POSITIVITY ROBOT! It’s January and my timeline is packed with more self-help advice than anti-oxidants in this detox tea I’m trying…

Happy Monday Morning! It’s been a while since I’ve written a weekly blog update of what’s been going on IRL this week, but the reasons…

Turns out Mum really does know best My Mum is my best friend. Laugh if you will, but she is. When the shit hits the…